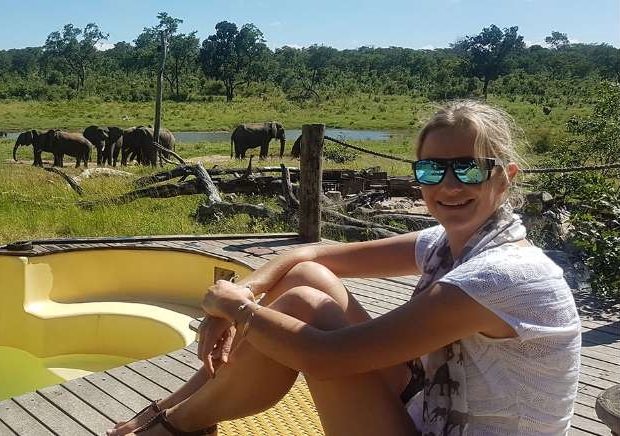 A born and bred Zimbabwean, Shelley is deeply passionate about Zimbabwe and Africa as a whole: its wildlife, its diverse and wild landscapes, and its incredible people. In 2006, Shelley qualified from Rhodes University with a Bachelor of Journalism degree and a major in Psychology. In 2007 Shelley decided to broaden her horizons and travelled to the United Kingdom to gain international exposure and business experience.

Her first role in UK was based in the Human Resources department for a foreign currency exchange company, Currencies Direct, and after a year she was promoted to a position within the Strategic Relationships development sector of the company. In her spare time she volunteered for Zambezi Safari & Travel Company assisting with their online strategy and SEO. In late 2009, after meeting a fellow Zimbabwean, Conrad Mwanza, at a networking event in London, the two co-founded Zimbabwe Achievers Awards, a platform focused on recognising the incredible talent and achievements of Zimbabweans in the diaspora. Shelley’s yearning for home became too strong and she returned to Zimbabwe to follow her passion in tourism and conservation, working for African Bush Camps, as their Marketing and Sales Manager for a portfolio of luxury tented camps in Zimbabwe and Botswana. Her time with African Bush Camps allowed her to travel both regionally and internationally, marketing the two destinations.

In 2016, after 6 and a half years with African Bush Camps, Shelley decided it was time to spread her wings and look at other opportunities which would give her a greater scope to work within the conservation field. She took a six month sabbatical in which she carried out various consultancy jobs, including a short term stint with the Amalinda Collection, and writing travel articles for a number of publications including Travel Africa Magazine. Later that year, she joined Great Plains Conservation to assist in their entry to Zimbabwe, as they expanded their operations of well known luxury tented camps in Botswana and Kenya.

In her spare time, Shelley is actively involved with various conservation organisations and is actively involved with Zambezi Elephant Fund, an organisation created to co-ordinate greater collaboration between local authorities including National Parks, private stakeholders and NGO’s to ensure the long term protection of the Zambezi Valley as a whole.

Shelley has a firm belief in collaboration for the long term protection and well being of our wildlife and wild habitats in Africa. In addition, she believes it is vitally important to work closely with local authorities including the Zimbabwe Tourism Authority, and Zimbabwe National Parks and Wildlife Authority to achieve these goals.


< Back to the previous page 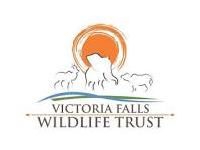 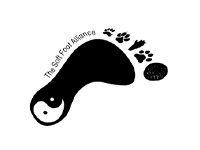 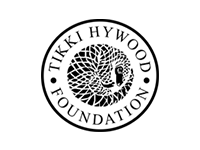 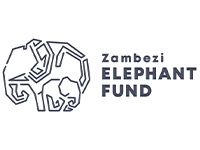 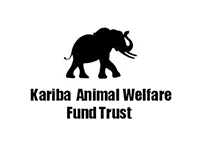 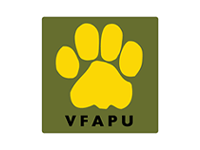 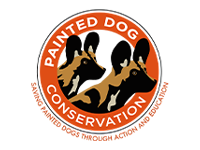 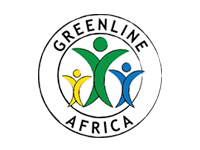 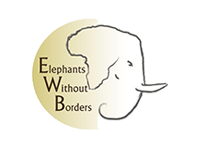